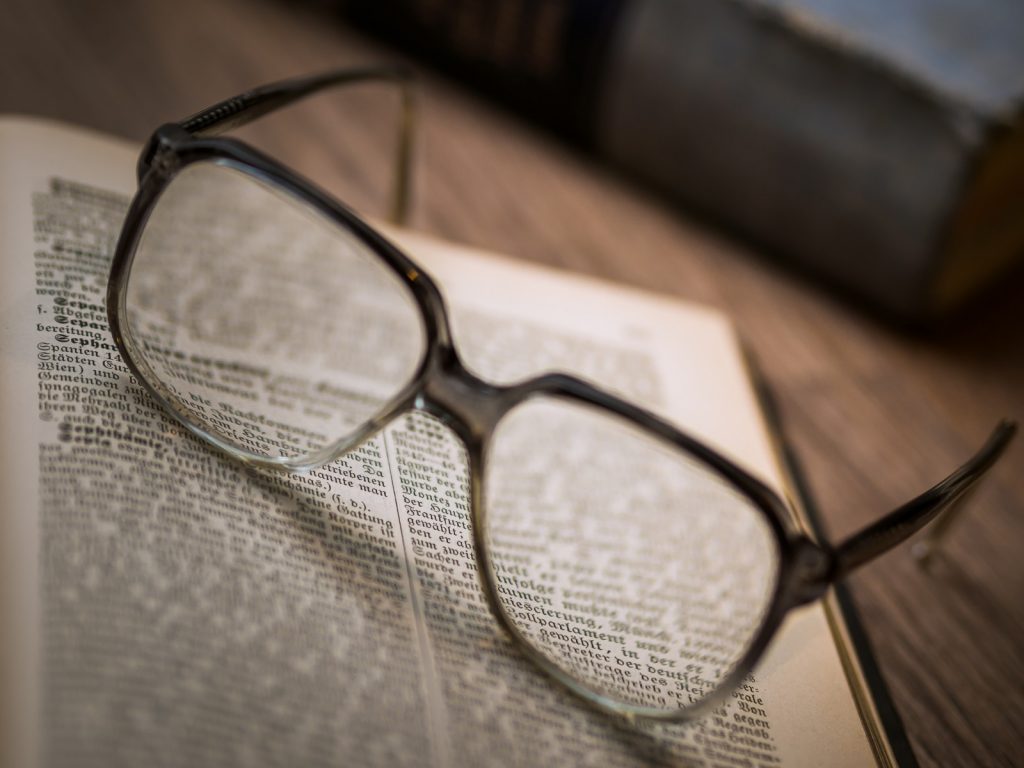 Not all of my posts will be cocktail-related. Read on for a funny, true story with a moral.

Back in the 90’s, my friend and I were traveling to New York for a trade show. We hopped in a cab, because tech companies could still afford that back in the 90’s. Halfway across the Queensboro Bridge, that cab got a flat and we rolled to a stop…in the fast lane. People honked, swerved, and gave the usual hand gestures while our driver seemed to maybe kind of call for help.

All of a sudden, a tiny hatchback pulled up behind us and a tiny woman got out of it. She marched up to our window and howled, in her thick, New York accent, “Girls, get in the car!!!” Yes, she was loud enough for three exclamation points. We figured this was better than waiting for a potentially mythical second cab to turn up, so we did what she said. I’m still not sure how we got our bags into her tiny hatchback, but we did.

The cab driver started to protest, and she yelled, again with enough volume for three exclamation points, “They’re not paying you anything!!!” Then she we drove off. She was headed to the Upper East Side and asked us where we were going. Luckily, our hotel wasn’t far from where she lived. We chit-chatted while she drove on, telling her what we were doing in town and taking in a few suggestions for things to do while we were there.

When she dropped us off, she hugged us both and said (no exclamation points this time), “You know why I picked you up? Because people think New Yorkers are assholes. I just wanted to show you it’s not always true.”

As my girlfriend and I walked to our hotel, I said, “Wow, that was so nice.” She replied, “Did you smell that? She was drunk!”

So what’s the moral of this story? I’m not trying to tell you to get off some metaphorical bridge in your life or that you should pick up strangers in your car. Neither of those things really makes much sense. And seriously, don’t drink and drive.

In the words of Shakespeare and then Willy Wonka I’m saying, “So shines a good deed in a weary world.” And in the words of Bill S. Preston, “Be excellent to each other.”

There’s a lot of crazy sh*t happening in the world. So what’s new? You can’t control that, but you can control yourself. You can control how you respond: will you be silent or will you take action? Will you choose kindness or violence? Will you share your Kit Kat with your partner or snarf it all up yourself?

This woman (drunk as she was) chose to risk a little bit for kindness. She saved our booties out there, and you’d better believe this is the story I remember EVERY time I think about New York. What story will people tell about you? Make it good!

View all posts by Kerry Grant →